You intended to harm me, but God intended it for good, for what is now being done, the saving of many lives. 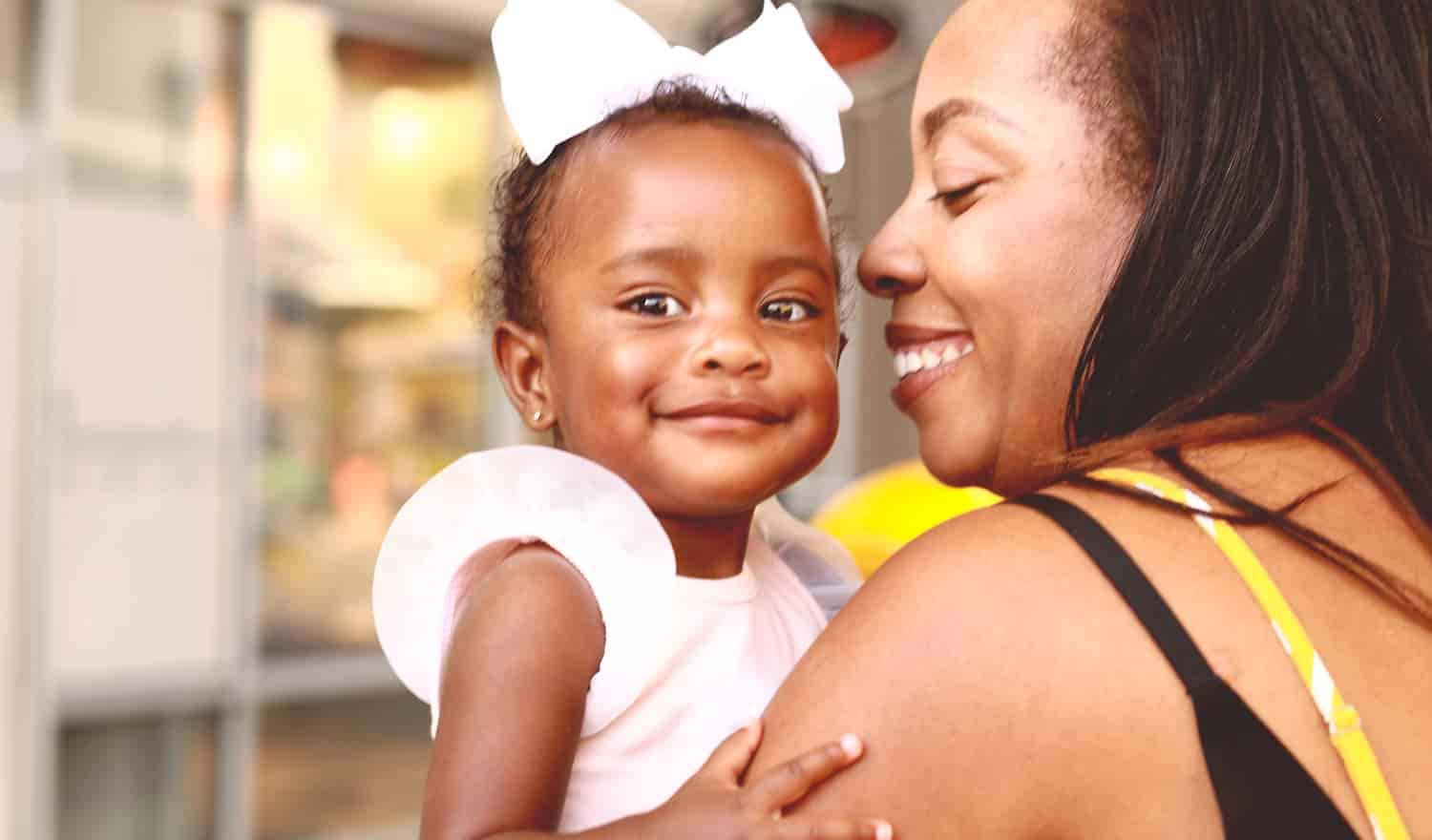 a story of rescue

We’ve all likely heard the story of Joseph in Sunday school — the one who was given the colorful coat and favored by his father — only to be later sold into slavery by his jealous older brothers. Remember the end of that story? Those same brothers — the very ones who had wronged him — were completely forgiven because Joseph (who later earned a position of leadership) recognized after years of uncertainty, fear, and a blatant attempt by his brothers to cause long-term harm, that God was in the background — staging a dramatic rescue the whole time. That rescue didn’t merely save Joseph’s immediate family, either. Instead, there is evidence that God was making the path clear for Jesus, who would ultimately redeem each of us.

God always sees the big picture. Often, though, we only see what is immediately before us. For countless young women today, they too are at a place of fear, struggle, and uncertainty when facing an unplanned pregnancy. This year’s “Intended for Good” campaign exists to provide both hope for women in crisis, and an opportunity for you to be a part of yet another rescue: the saving of many lives from the horrors of abortion by becoming a Life Champion. Will you choose to recognize God working in the background in these uncertain days, as Joseph did, and choose to be an active part of it?

What is a Life Champion?

Simple: a Life Champion is someone who is committed to giving monthly to the CPC. No set amount. Just an ordinary individual with a heart that longs to be a part of the solution to abortion — the most urgent social and moral issue of our time. The number of lives lost daily grows by the day; and, for decades now, our brothers and sisters in Christ have prayed fervently for a rescue. 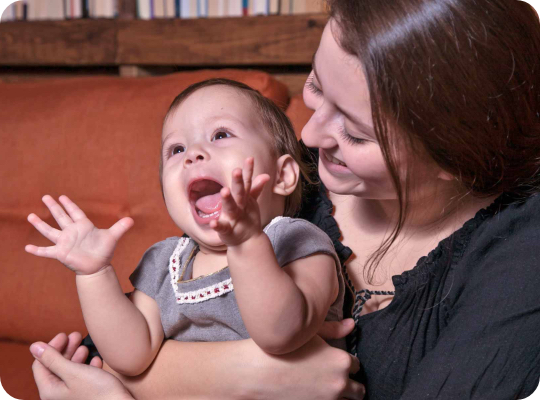 Your giving will be used in the following ways: